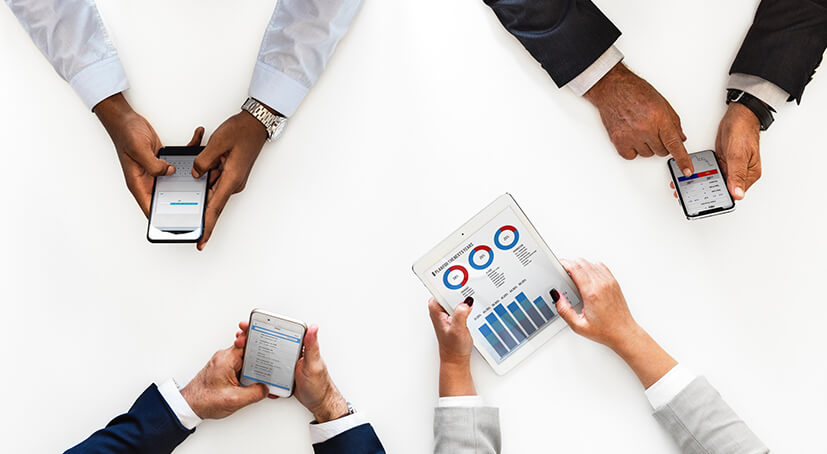 Comments on select aspects of the NHI White Paper

“Internationally, South Africa’s hospital bed availability is far lower than that of its peer countries. This situation has resulted from stagnant growth in hospital beds since 1976, which has ultimately contributed to more pressure on rising occupancy rates. This supply constraint also holds for human resources. The availability of physicians per 100,000 of the population shows that South Africa fares poorly against other countries/regions. Although this is less problematic for nursing, South Africa still performs poorly by international standards.” (Econex)