LETTER: How SA lost a doctor 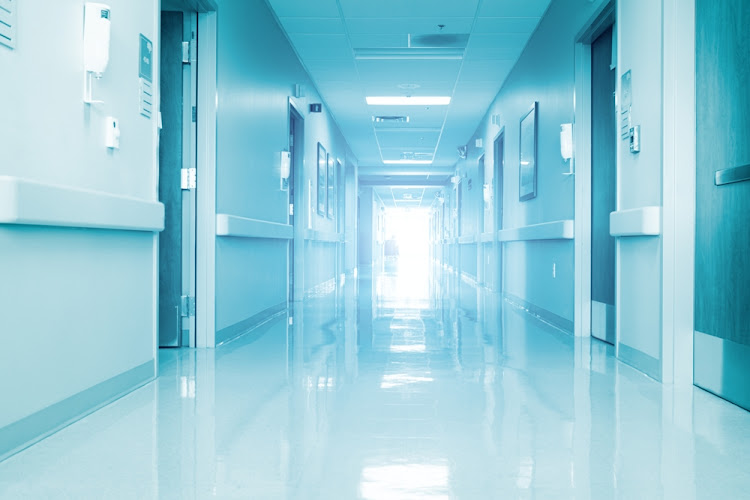 I recently appealed to Dr Munyadziwa Kwinda, a sympathetic staffer working at the Health Professionals Council of SA (HPCSA), to assist a Dr Ken Jenkins with his longstanding registration problems. Originally from Zimbabwe, Dr Jenkins first applied for HPCSA registration to practice medicine in SA in 2010.

He was given the runaround for years, but one Yvette Meintjies finally told him what was required. On April 2 2014 Meintjies relayed that “the subcommittee for internship training approved the training you completed abroad and resolved that you may be registered …”.

A memorandum in this regard was forwarded to the registration department on January 14 2014. Dr Jenkins was asked to pay for the 2014 registration, which he did. He paid registration again in 2015 and 2016.

With great embarrassment, Dr Kwinda responded to my petition on February 6 2017, saying: “I have done everything possible to locate the stage at which Dr Jenkins’ application is at. Unfortunately, we cannot find any trace. The way forward is for Dr Jenkins to resubmit his application for registration.”

HPCSA lost the documentation. It is impossible for Dr Jenkins to obtain copies of his mid-1970s Zimbabwe certificates. His medical skills now lost to SA for years, he wrote to say that he had given up. This is serial gross incompetence. The University of Cape Town’s Dr Bongani Mayosi reviewed the HPCSA and in September 2015 basically said: close it down and start again. But deep administrative reform is not Health Minister Aaron Motsoaledi’s thing.

Previous Article: Response to Dr Kgosi Letlape’s assertion that medical aids are “a crime against humanity.”
Next Article Media statement on Eskom power cuts to hospitals in Mpumalanga