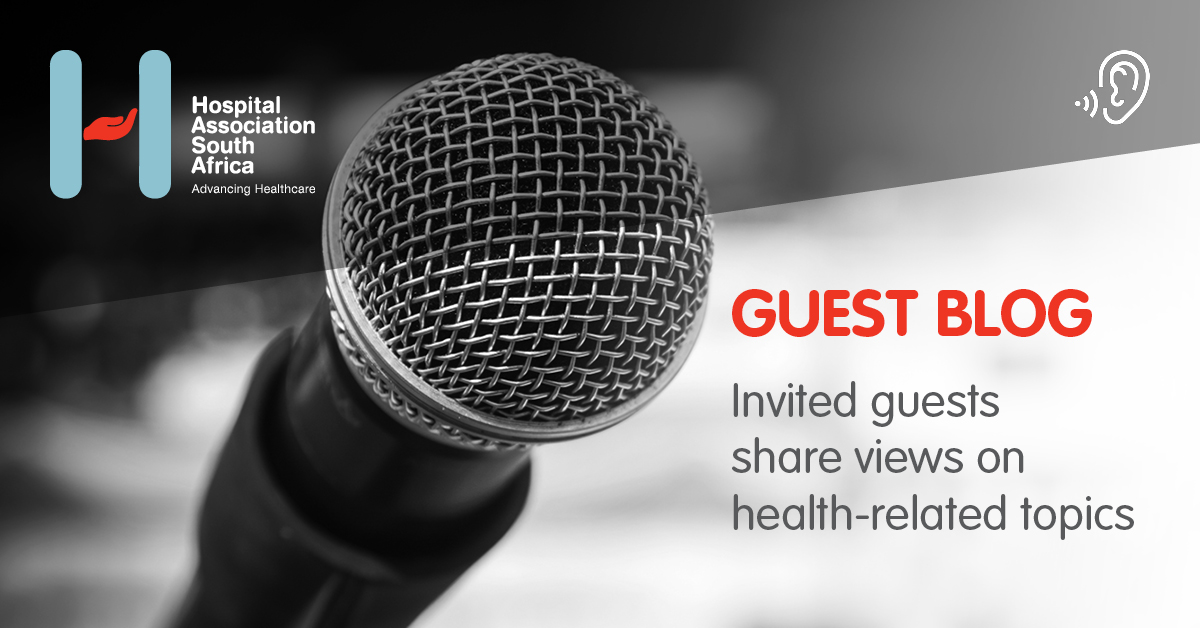 We Need To Mourn…

Just the fact that you can read this, means you have made it so far. Yes, a terrible cliché, I would have thought more than two years ago. Not anymore.

Since Covid-19, much has changed in the way I think about life. I appreciate how precious it is, especially the small pleasures. Even admitting that any one of us could have easily died, and could still, during this dreadful pandemic, is still a sobering thought.

I am still not used to the fact we are actually those people living in a historical moment in time.

Yes, all of us are “over Covid-19”, but scientific research published in the second week in March compelled me think about it yet again. The first peer-reviewed global estimates of excess deaths indicate 18.2 million people may have died because of the Covid-19 pandemic by the end of December 2021. The last time so many people died, was during World War II.

According to research published in The Lancet more than three times as many people may have died worldwide as a result of the pandemic than official Covid-19 death records suggest. The large differences between excess deaths and official records may be a result of under-diagnosis due to lack of testing and issues with reporting death data.

The study notes that “evidence from initial studies suggests a significant proportion of excess deaths are a direct result of Covid-19. However, deaths may also have occurred indirectly from causes such as suicide or drug use due to behavioural changes or lack of access to healthcare and other essential services during the pandemic.”

This is just incredibly sad.

How quickly and easily do we forget? It is widely stated that Joseph Stalin supposedly said it in 1947, “If one man dies it is a tragedy, if a million dies, it is a statistic.” It may not true that he did say it, but you get the point.

Just try to image a 18.2 million people, of which 302 000 were from our country. Not faceless ghosts, but people. Mothers, fathers, children, grannies and grandfathers.

If we calculate our own deaths, one can fill each seat of the Cape Town Stadium 5.5 times. The scale is painfully enormous and so the trauma left here and worldwide.

Are we still treading water, or have we grieved properly?

Dr Elisabeth Kübler-Ross, wrote amongst other books On Death and Dying, as well as On Grief and Grieving. She termed the five stage of grief, which one does not necessarily experience in a specific order, nor does one need to experience all of them. One can also fluctuate between the stages, as long as you start feeling and letting go of your emotions.

Denial: I feel fine. This is not happening to me.

Anger: Why me? This I not fair!

Depression: What is the point? I can’t go on.

Acceptance. I will be okay, even if this is hard. I can do this. This is then when you also find meaning. In this last stage one embrace mortality or an inevitable future, or that of a loved one, or another tragic event. It typically comes with a calm, retrospective view for the individual.

It is not easy to confront your emotions head-on, but we need to grieve about what and whom we have lost. To really feel and acknowledge what has happened. It can’t be done by saying: “Let’s just move on! It’s in the past.”

We need to memorialise this part of our shared history, otherwise it will be a plaster on a wound which actually needed stitches.

Previous Article: Guest Blog: We Need to Take Better Care of the Aged
Next Article On the Nurse Shortage and a Recent Court Case