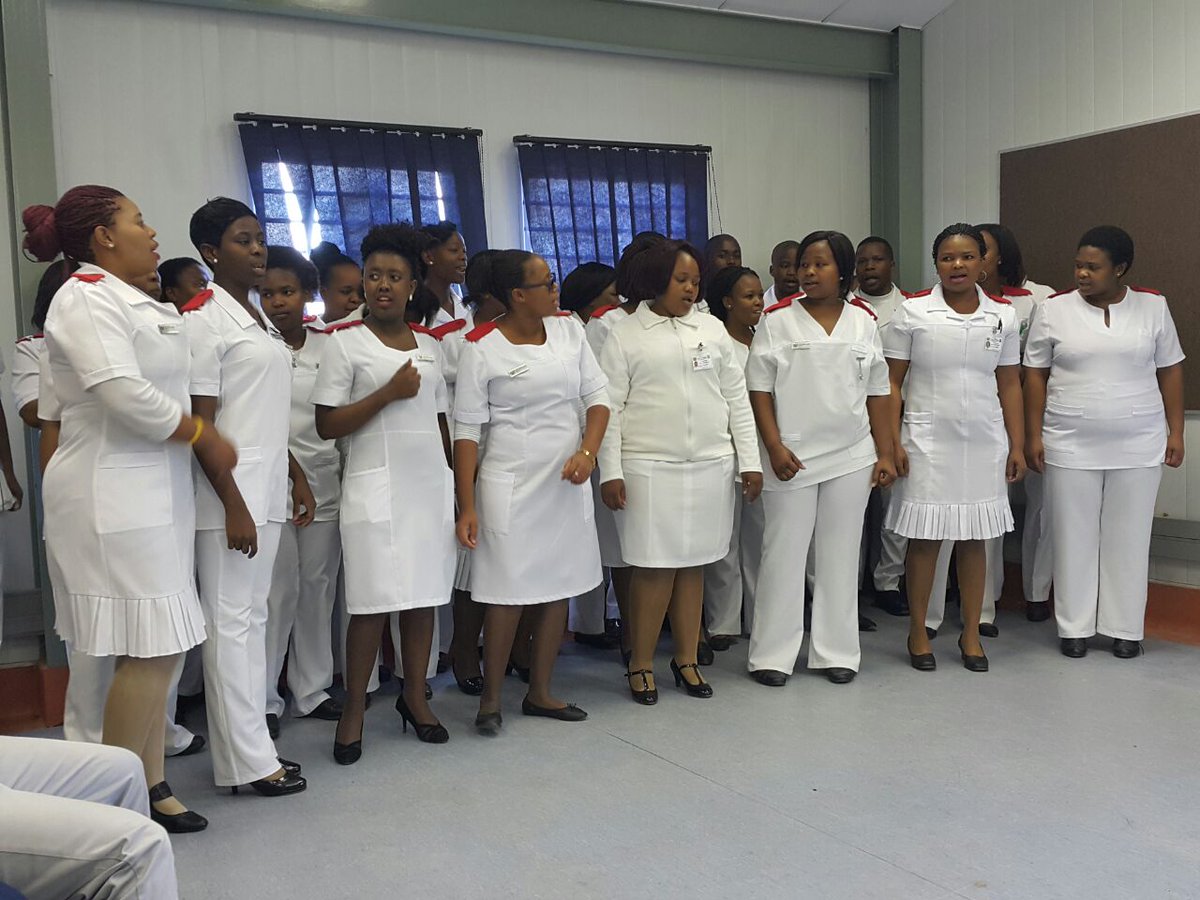 We Need a Human Resources for Health “Marshall Plan”

Mark Britnell, Vice Chair and Global Health Expert at KPMG, and writer of Human: Solving the Global Workforce Crisis in Healthcare, noted in a Twitter post (21 March 2022) that there are 27 million nurses around the world, representing half the health workforce of 62 million, and that the World Health Organisation projects a shortage of 9 million nurses by 2030. Additionally, he notes, in the United Kingdom, 35% of nurses are 50+ years old, in the United States the number is 40%, in Canada 30% and in Australia 39%. He concludes that in this matter the world is sleepwalking into a crisis.

Our nursing cohort too, is ageing. Almost half of our nurses are approaching 50 years of age. However, what makes our crisis particularly concerning in the mid- to long-term is that our intake of nurses is compensating for the numbers of skills we stand to lose to retirement. How we got here is a little complicated.

The intake of nurses dropped in the early days of the democratic era when there was a consolidation of nursing colleges to remove the duplication in costs that were the hallmark of the apartheid system. However, numbers of nurses did not recover at the required rate. In response, the private hospital sector found it necessary to contribute to relieving the problem through establishing more private nurse training facilities. Over the years the private hospital groups’ nurse training facilities has contributed thousands of nurses to the system.

Over the next years, the growing nurse shortage and its effects became well documented in studies. It also became codified in and acknowledged at the highest levels. For instance, the 2014 National Critical Skills List recognised medical skills shortages and Deputy President Cyril Ramaphosa noted that “We must find lasting solutions to safety risks‚ severe shortages of staff‚ long hours of work and low morale‚ which impact not only on our nurses‚ but also on the quality-of-care patients ultimately receive.” (TimesLive, 5th December 2016, Ramaphosa wants to do more about nurses’ long working hours).

In the last few years revisions to the training curriculum and the accreditation of training facilities have been tackled while a moratorium was placed on nurse training as some courses and categories of nurse were scrapped – except delays in enacting these reforms have constrained numbers of new entrants into training thus exacerbating the crisis as retiring nurses moved inexorably towards their exits.

And now the matter of moral injury is beginning to raise its head. Under immense pressure and suffering substantial mental and physical injury because of the pandemic, in several countries, there are signs of nurses leaving the profession in significant numbers. Quite what effect this will have on our country is not yet knowable, but this is an added danger to keep an eye on.

Always, ticking away in the background is the growing national demand for healthcare – driven by an increasing burden of disease and a growing population, and the constant peril of pandemics – all exerting an unrelenting load on an ageing and hard-pressed pool of heroic nurses whose working conditions in some instances remain far from attractive. The profession remains as Professor Laetitia Rispel described it more than a decade ago, “in peril.”

It is incomprehensible, then, that the 2022 National Skills List omits medical skills, including nursing. Only nurse educators are included. It must be that there is a view that unemployed nurses who cannot find posts because they are unfunded posts, and tragically remain at home, will, once employed, cancel out any shortages. This is a mistake. Significant as the challenge is of funding posts to give jobs to unemployed nurses (and doctors), the country has a much larger problem than this if it wants to ensure sufficient numbers of medical skills are in place to meet the demand for healthcare – international benchmarks have repeatedly shown our country’s overall systemic shortage. We are at the lowest end of nurses and doctors per thousand compared to other mid-income countries. The consequences for healthcare of making this mistake are catastrophic.

In our view, nothing less than a South Africa “Marshall Plan” for human resources for health is necessary. One has only to look at the already long and now lengthening waiting lists for some treatments to recognise that a collaborative national effort is needed. We, too, warn against  sleepwalking into a nurse shortage disaster or be party to the future failure of the healthcare system to do what it fundamentally must do – provide care through nurses and doctors, in whatever context they are needed. We have work to do, together. That is why at the pre-pandemic Jobs Summit, we proposed the training of 50 000 nurses as a joint national effort. We stand ready to continue to work together with the National Department of Health, with all Provincial Departments of Health, and with whomever recognises this crisis and is committed to overcoming it.

Previous Article: On the Nurse Shortage and a Recent Court Case
Next Article Soap and Water - Let's Not Forget Them